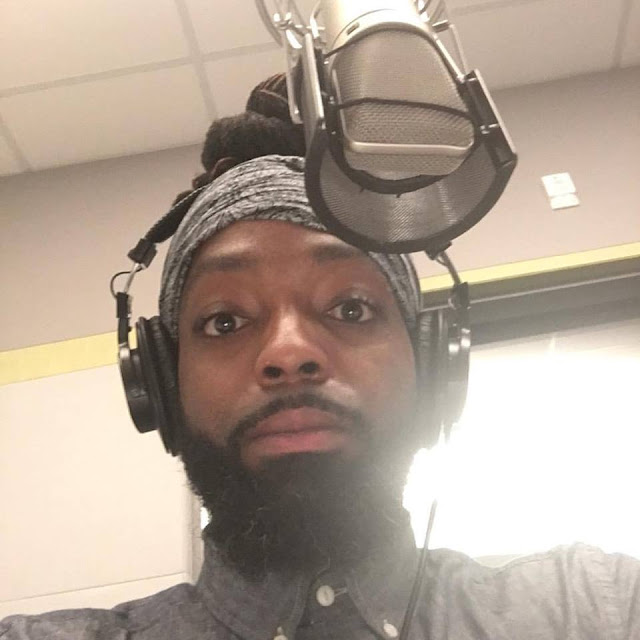 I don't know how the hell you got here, but thank you for being here. My name is Alexander Hardy, The First (so far), but 99.99998% of the people in this world call me Alex (the rest are people in doctor's offices, cops, check signers, etc.). But don't be one of those people who somehow still thinks that saying, "...like Alex Mack?" is clever or original or something I will respond to with laughter. This has been funny exactly zero times since 1994, so the chances of you changing that phrase's 0% success rate are pretty slim, my friend. Don't be that person. Spare us both. Please.


I would describe myself as an essayist, copywriter, mental health advocate, cultural critic, foodie, lupus survivor, and educator. I've written for outlets like Very Smart Brothas, Gawker, CNN, Huffington Post, The Root, Saint Heron, Escquire.com, and Courvoisier.com. (view my writing here) I tweet, talk, write, teach, and host events about mental health whenever possible. I'm down for Twitter chats (like this one), roundtables (like this one), or to host my mental health-based writing workshop (like this one), panel participation and moderation, and all that jazz. Here are my various workshop offerings. And here is a summary of my mental health writing and work.

Anyhow, I'm from Hampton, Virginia (No, I didn't go to the school, no shade), the city that brought you Allen Iverson, Tommy's Restaurant, and some football players I've never heard of. My mama's from Panama. My dad's from Brooklyn. I have two wonderful nieces and, at last count, 17 pairs of socks. I'm here in New York for the second time, but I've overeaten and lived in New Orleans ("I need a break."), Los Angeles (striving to be Janet's right hand), and Panama (one-way ticket, Spanish fluency, teaching, gaining weight, family, dancing) and can recommend ultra yummy things to eat in any of those cities.

In the spring of 2015, my writerly partner-in-crime Jay Connor and I launched a podcast called "The Extraordinary Negroes." We cover everything from mental health, sex, and current events, to writing, chicken, issues pertaining to Blackness and whatever the hell else we want. It's a party. Check it out here.

For more information, contact Alexander via Motorola two-way pager, carrier pigeon, or email. You're so pretty.