The good news is that we're a few days away from another weekend. The bad news is the coochie-grabbing Tangerine Terrorist aka Dumpsterheart Daddy aka The One-Man Cheeto Shitshow aka Papa Mongrel is still a thing and not part of some long, disastrous SNL sketch. You can't win 'em all. Unless you're Janelle Monáe, who cannot lose.

Anyhow, because feelings and emotions and all that stuff are among my favorite non-chicken things to discuss, here's an assemblage of mental health-related essays, articles, interviews, marvelous podcasts, resources, and such for inspiration, education, enlightenment, and getting your mind right on your company's time.

Your therapist is not there to be your best friend or tell you everything you want to hear.
Given the intimate nature of the client-therapist relationship and the private things you’ll share with your therapist, bonding and developing a warm rapport are natural. Sure, be friendly, cuss like hell and relate over hot comb horror stories. But avoiding a distracting level of personal involvement will help prevent conflicts and confusion about the nature (and limits) of your relationship. Your therapist is providing a service, not working to be the Pam to your Gina.

In this episode, fan favorite and National Suicide Prevention Program Director for the U.S. Department of Defense Nickolas Gaines joins us to discuss Kid Cudi's statement about checking himself into rehab for depression and suicidal thoughts, the pervasiveness and treatment of mental health issues (among Black folks), and much more. Additionally, we discuss the renaissance of great Black television and the controversy around Nate Parker and "The Birth of a Nation."

Compared with physically ill patients, people with mental health conditions rely more on the emergency department for treatment and are more often admitted to the hospital from the ER, the scientists found. Also, they tended to be stuck in the ER longer than people who show up in the ER with physical symptoms.

As serious fans of his comedy know, Mr. Oswalt has suffered from depression, but this, he said, was far worse. “Depression is more seductive,” he said. “Its tool is: ‘Wouldn’t it be way more comfortable to stay inside and not deal with people?’ Grief is an attack on life. It’s not a seducer. It’s an ambush or worse. It stands right out there and says: ‘The minute you try something, I’m waiting for you.’”

﻿Every day, I was lying to people. Responding to a “How are you?” with “I’m fine” was enough to satisfy most people. The more I lied, the more I wanted to believe the lie—and the less I could. Every time I said I was fine, I saw myself dying. Sometimes I saw myself intentionally crashing my car. Sometimes I saw myself jumping from a tall building, frightened and free, feeling the wind beneath me.

We know that opening up about mental health issues can save a life. While the stigma around the issue can often be swept under the rug in our communities, we are proud to know that there are institutions, organizations and individuals who are committed to helping us with this internal battle.
In honor of #WorldMentalHealthDay, we’ve complied a list of Black owned and focused mental health resources.

Saint Damita Jo Jackson, First of Her Name, She Who Made Rhythm Nation, Dancebreak Slayer, and The Wide-Leg Pants Empress Don Diva, is with child. Nothing was the same. 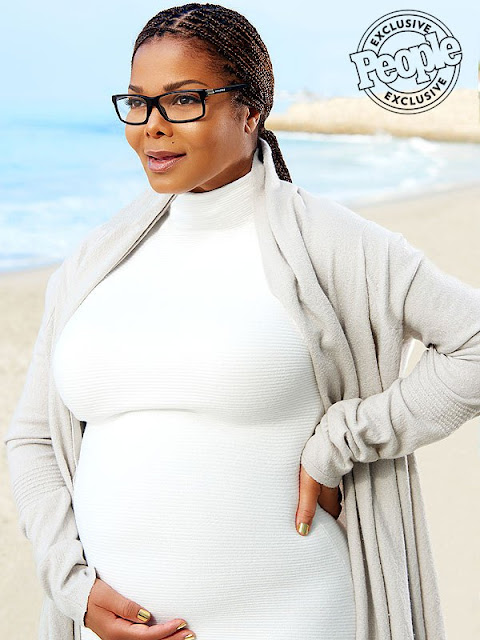 There is still time to get your life in order.

Now, back to our regularly scheduled programming:

﻿ This is a deeply distressing situation. It also raises the question about what responsibility the NBA has for the mental health of its current and recently retired players. Did Delonte West have access to psychiatric help as a player? And more importantly, was it made clear that any effort to receive mental-health assistance would not reflect negatively on his opportunities in the league?

When it comes to mental health, there's often a lack of understanding. It’s trying to treat an African problem with a white person’s manual. We are very different. In the film, I pressed on the idea of focusing on religion, because I’ve seen the situation where a lot of African churches will push people away from [medical] help. They’ll tell people, “Pray, pray, pray." But I think to myself, You can’t pray away schizophrenia. This person might have bipolar [disorder]. They might need medication. Don’t get me wrong, I know that people need prayer too — but there should be a balance.

However, unlike Cudi, Kehlani was subject to incessant online harassment, made into a recurring joke and told she was hamming it up after her post. She wasn't, and still hasn't been, afforded a fraction of the public support Kid Cudi has accumulated since he bravely shared his note (and undoubtedly saved lives) on Tuesday. In fact, her trauma has resurfaced as yet another joke in the wake of this huge conversation about treatment and self-care.

Everyday is a new day. I miss not worrying this frequently. I miss being able to let go more easily. I miss not being in bed all the time. This. Shit. Is. Hard. I’m aware that I need to be more gentle with myself. Yes. But that doesn’t mean it’s easy. I’m getting better at asking for help and speaking for my needs. But sometimes I don’t know what I need. And sometimes I just want to sleep.

Have an article, interview, event, video, or other mental health-related content I should know about? Send it my way, please and thank you. Also, I speak at and produce/moderate mental health-related panels and events, and teach a mental health-centered writing workshop called "Literary Therapy: Writing (for) Your Life." I would love to come make some magic at your school (classroom, campus group, etc.), library, community center, writing group, local book store, conference, or wherever the hell folks are talking about mental health (particularly among Black folks), LGBTQI stuff, AfroLatino/Panamanian issues, race, culture, writing/journalism, and so forth. Holler at me.

The rest of my mental health writing and work.