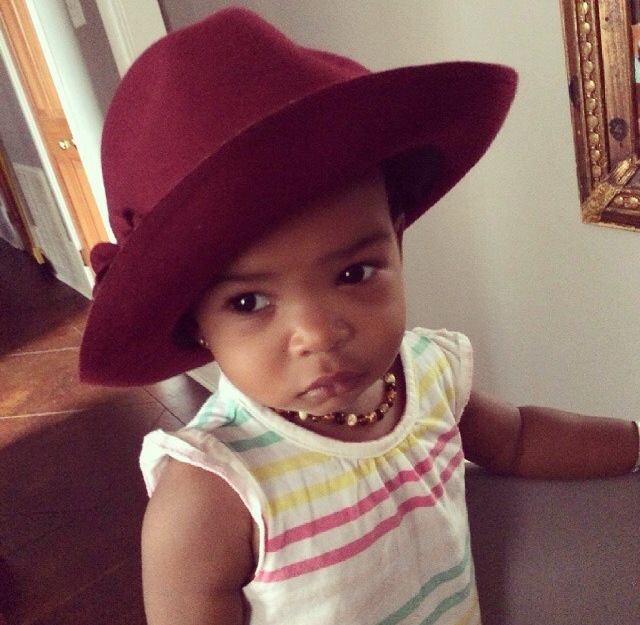 I met this shady little person a few hours after she made her debut in this cruel, post-Teen Summit world we're livin' in. I watched my sisterfriend's firstborn grow from a high yella lima bean with fists aclench... 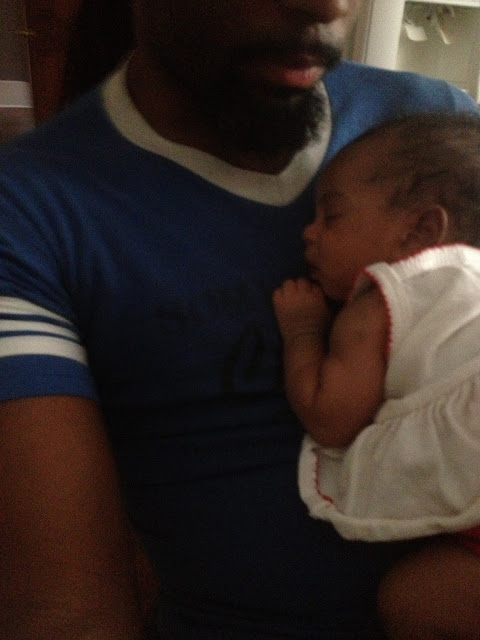 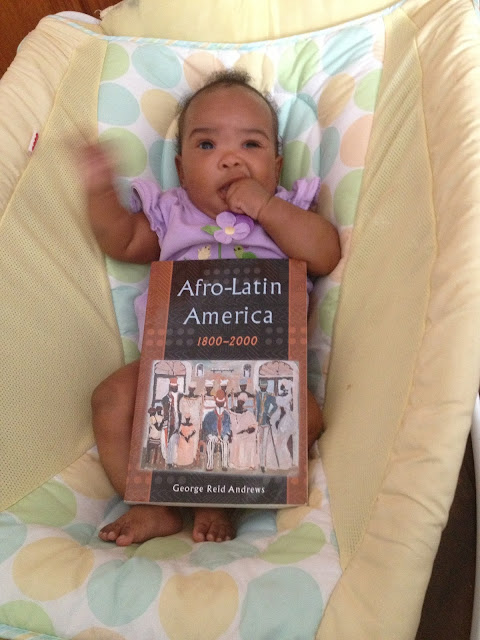 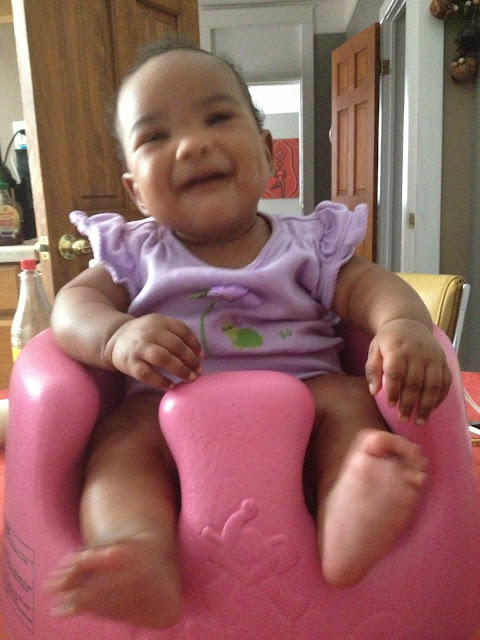 It was beautimous. I changed many diapers and danced her ass to sleep many times, and my heart went all aflutter when she was finally able to recognize and giggle at/with me. 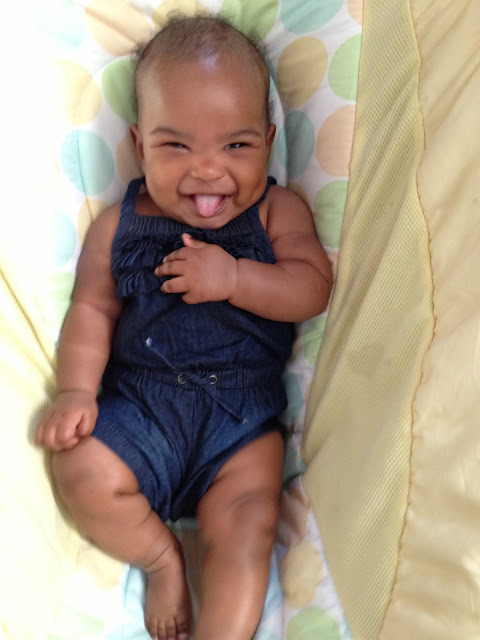 And so now I'm having visions of Pappyhood and am obsessed with babies. But, only the cute, well behaved babies raised by loving people who know how to clean baseboards and overstand that sugar don't belong in no damn grits. Anyhow, I moved back to Panama just before she hit six months. She's two now, and Fat Mama acts real sometimey around me these days, because I only see her for hours at a time a few times a year and it's when she's surrounded by her 412 aunts and uncles, and that's okay. I know that during her valedictorian speech, she'll thank me for putting her on to Yo Gabba Gabba.