The Revisit: On Kelis' 'Wanderland,' for Saint Heron 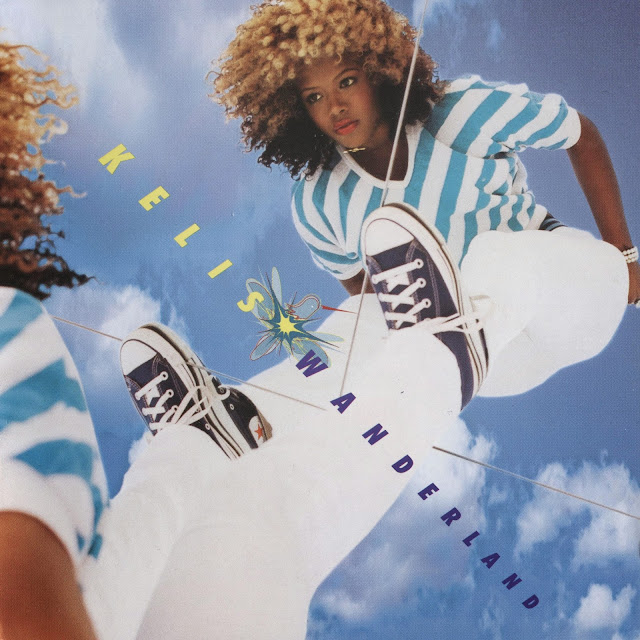 My newest piece for Saint Heron dropped today! I had to take a moment to reflect on Kelis' underpraised masterpiece, Wanderland:

"This was late 2002 and I had recently become serious about putting my years of covert Tina Landon, Fatima Robinson, and Wade Robson discipleship to work as a nascent choreographer and future creative director/best friend of Saint Damita Jo Jackson, The First.

Eighteen was a beautiful time.

I happened upon “Young, Fresh n’ New” right as my campaign for independence began gaining momentum. I was brimming with a newly legal person’s boundless confidence; enamored with the choreographic brilliance of Gil Duldulao; and overjoyed about pushing myself further, physically and mentally, through movement. This song spoke to all of that exploration. It gave me wings."

read the rest over at Saint Heron.

This is my third for Solange's record label site. Previously, I wrote about Janet's The Velvet Rope and the lost art of the Black movie soundtrack.