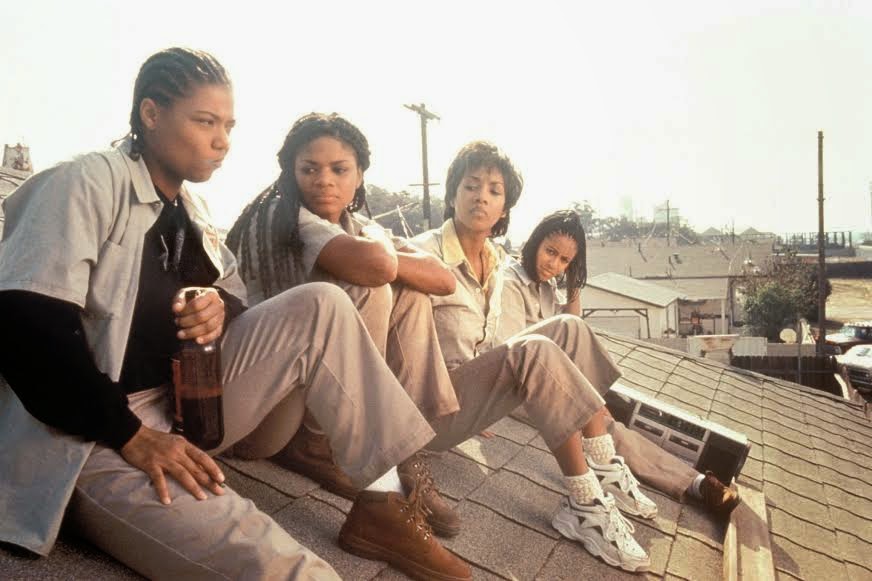 In my latest piece for Saint Heron, Solange Knowles' music website, I discuss the increasing irrelevance of the movie soundtrack:

When was the last time a movie soundtrack made you feel something? When was the last time you sought out all of the music from a film driven by a desire to re-experience the narrative musically? If you, too, were born before Whitley and Kinu dropped Patti’s prune cobbler, it has probably been at least ten years. Maybe even fifteen.

The thrill is gone. Copping that movie-based compilation—and maybe even the poster—was once its own necessary event. Having the music that played alongside your favorite movie scene was vital, and the soundtrack was often just as good and as successful as any other album out at the time. The Soul Food soundtrack, with Boyz II Men, Total, and Outkast, spawned four singles and went double platinum in just a few months. It still stands as one of the best R&B compilations of the 90s.

In a broader musical sense, it is rare for contemporary artists to put forth songs that make you feel the way the Love Jones soundtrack made you feel in 1997. That project, a LaFace situation, was much more than a few big names and a handful of indiscriminately chosen table scraps, as is often the case today. That album was a cornucopia of greatness. Those were the days of real music making, not vapid trend chasing. As such, achieving that same near-perfection with a dozen artists so many years after the 99 and the 2000 is, sadly, a fantasy.


Read the rest over at Saint Heron.