I am still here in Virginia with the family, eating good and soaking up all the family time I can. You see, cheese grits won't eat themselves. Here are my freelance situations from the past few weeks.

I'm a senior writer at Very Smart Brothas now, and have loved working with the site's creators Damon Young and Panama Jackson, who recently filmed a few hilarious segments with comics Key and Peele. (I am watching Key and Peele for the first time, and am sold. Great show.) I'm very excited about writing for VSB. They have a smart, active readership that turns every post into a lively discussion and has welcomed me into the fold (after a shaky beginning). Here are my recent joints over there: 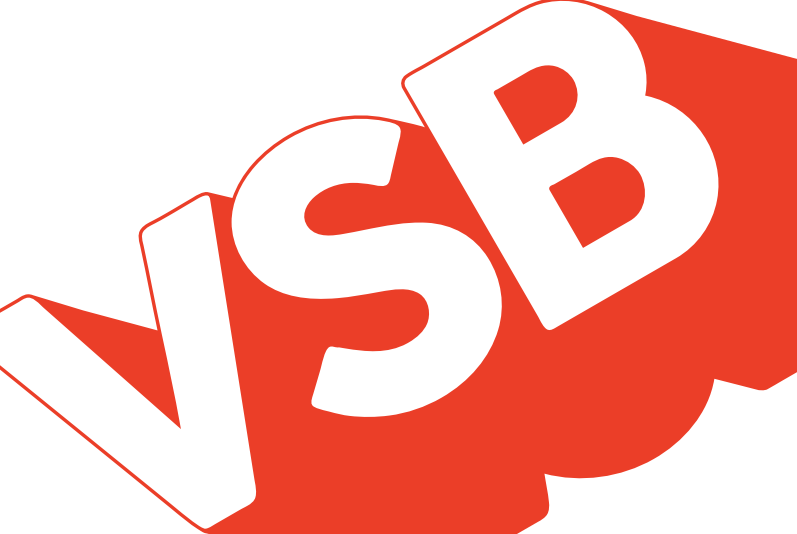 Growing To Appreciate Steve Harvey's Shuckey Jivey Charm on 'Family Feud'
"I appreciate that he goes from black-ish Black to Antebellum sharecropper Black in the presence of a Black family. My favorite episodes involve boisterous Negro families. Guaranteed entertainment. Because we da bess. Sure, he’s animated with every family. That’s part of the job. But in front of Moms Mabely and her four kids? He’s hugging, dancing, cleaning collards and cracking jokes. And his televised Blacktivities warm my Black ass heart."

Music Soulchild Is A Rapper Now And I'm Annoyed
"Speaking occasionally in vague Jaden Smithisms, he alludes to his label’s disappointment with what they considered underperforming releases. Add a dash of Atlanta to the mix, and the benevolent Burger King of Hip Hop is born. Armed with an ever-present black leather BK Kids crown and his newfound handy-dandy satchel of marketable mediocrity The Husel is here to “give people quality content, in however many ways that [he] can actually pull off.”

I'm 29 Years Old, And I Just Moved Back Home With My Parents
"I get to watch my nieces have their Girlz II Women moment, which I’m thrilled about. I can’t help but feel like an absentee uncle, having been gone for so many birthdays, recitals, and Back to School Nights. Moving further and further away from home these past few years, I got used to seeing these young magnificents—who are turning 16 and 17 in just over a month—once a year at best. I have missed a lot. They have personalities, pet peeves, and résumés now. I feel like I just changed their diapers last year and these chicks are out here with Poetic Justice braids and luscious “Pleasure Principle” hair, grown as hell. I’m still asking, “Wait, they can read now?” and they’re discussing learner’s permits, college applications, and Beyoncé performances.

The rest of my work for Very Smart Brothas can be found here.

Aaaaaand since I'm watching television regularly for the first time in ages, I'm writing about a few shows I enjoy for Gawker's Morning After section, which is dedicated to TV. I'll be reacting to ABC's How To Get Away With Murder starring the stunning Viola Davis, and a mix of other content, each week.

Black-ish Takes On The Birds And the Bees
"Meanwhile, Dre walks in on his teenage son getting touchy-feely with himself. The resulting sex talks crash and burn after being mauled by uncorked freak nasty teenage curiosity. I don't know which of them was more mortified, but I felt Dre Jr here. At thirteen, I, too, was Hornball Numero Uno. A gust of wind? HOT NOW light on at Krispy Kreme? Boing.

But, unlike Dre Jr, I didn't run to my parents for answers. I learned about the birds and the bees from Tiger Tyson and the cast of Aprende, but that's a whole different conversation."

The rest of my work for Gawker can be found here.

And remember, when in doubt: chicken.