Aretha Franklin's black-ish take on Adele's "Rolling In The Deep" 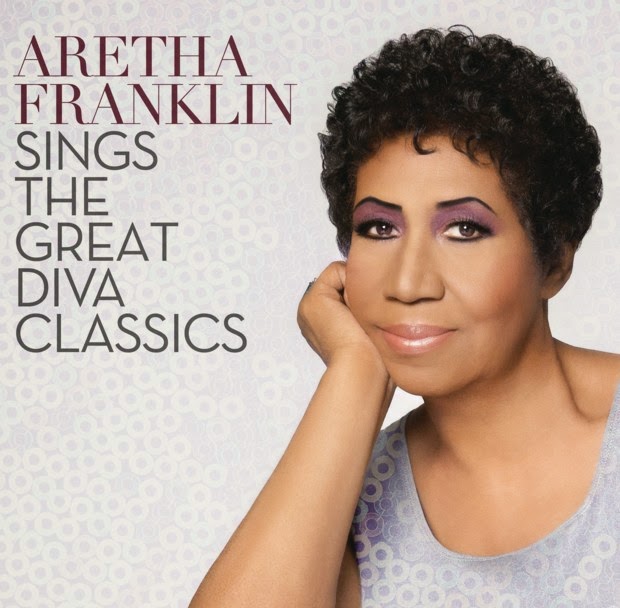 Because spaghetti strap tops won't pay for themselves, Returning to the spotlight after a string of health issues that kept her from the stage, House Mother Aretha is prepping to release her newest album, Warblin' and Winnin' Aretha Franklin Sings The Great Diva Classics, on October 21. Patti's bestie has reunited with soul music's Vampire-in-Chief Clive Davis to honor contemporaries and lessors alike with covers of hits by likes of Gladys Knight, Barbara Streisand, Sinéad O'Connor, Gloria Gaynor, and the late Whitney Houston.

And, for some reason, Alicia Keys.

In short: The power is there, but now, so are the auto-tune and the struggle.

With production by Andre 3000 and Babyface, I'm not sure what to expect from the album. These are covers, so I want to believe that another game of Established Singers And The Trend-Chasing Producers Who Guide Them is less likely. At any rate, I vote that she drop a Trapped In The Closet-style visual album, directed by Lil B, of course. Can you see it? I can.

...but this live performance of "Rolling In The Deep," though?