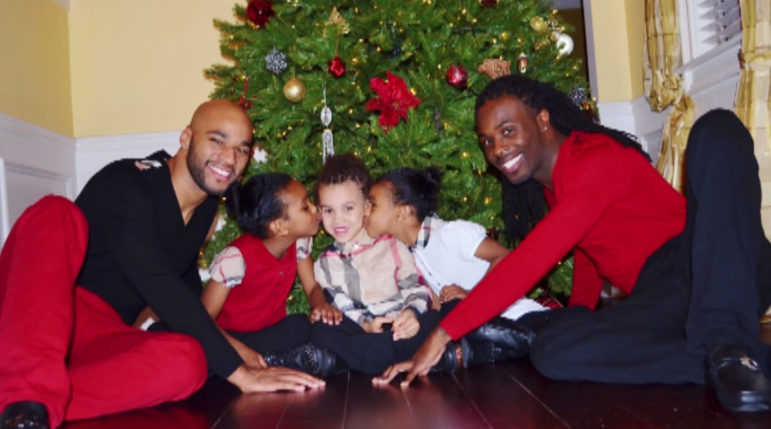 Here's my latest for EBONY:

Just a few months ago, the Internets nearly imploded after a photo of two Black gay dads—or, dads—getting their daughters ready for school began making its rounds online. The photo, uploaded to the joint Instagram account of Atlanta-based couple Kaleb and Kordale, brought all the scripture slingers to the yard. Kindhearted bigotry, think pieces, and unsolicited and terrible parenting advice rained from the sky.

It was the worst of times.

Everyone who had ever written anything for anyone felt obligated to publish their opinion on this family, their assumed perversions and parenting, and the arbitrarily strewn boundaries of decency. A roller derby of wrongheaded f*ckery, if you will.

Now that the fiery plague of locusts and murderous Black Gay Love has faded, Kordale Lewis, one half of the couple, has released a memoir, Picture Perfect?, urging readers to challenge their definition of a perfect family. The Concern Police have clocked in and are on the damn case.


Read the rest over at EBONY.