Thoughts on Soul Train, MC Hammer, and Other Black Shit 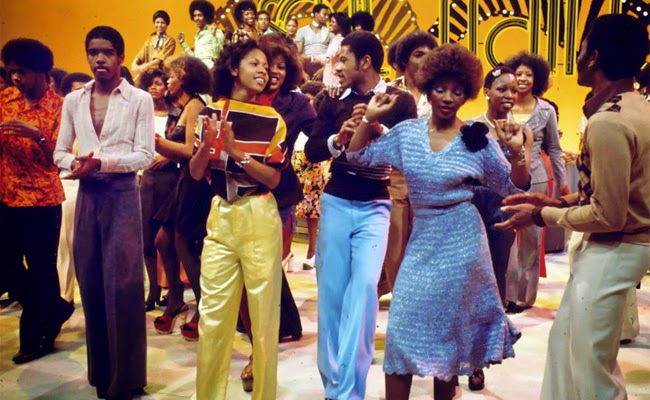 Today, I spent longer than I should have watching throwback videos from Soul Train. This mainstay of Negroidian dance history always seems to make me momentarily regret not having been chocolatey, blessed with wondrous hind parts, stylish, gay as fuck and legal in the late 1970s. Soul Train was like a weekly showcase of frustratingly unattainable Black Cool. Everyone who rehearsed all week to whip out their best moves and make their way down the Don Cornelius-era Soul Train Line (because what the awkward octaroon fuck was Shemar Moore about?) lived the dream of countless children of color who watched their faves lipsync of their lives on that stage.

Now, while I am partial to the flawless fashions and cartoonishly wild grooving of the 1970s, I was all the way into this video posted by my homeskillet Yohance from 1989. The featured song was "Rhythm Nation," by Her Majesty Saint Damita Jo Jackson, the First, the Wide-leg Pants Don Diva  Diva Empress Czar.


It was perfect. Everything you remember from 1989 was here. There was big hair. Shoulder pads, too. People who who were straight out of Nino Brown's posse. (#RockabyeBaby) White girls with long hair who had just learned about this fresh new dance called "the running man" and wore their best bright white marching band majorette boots and did the running man with high ass fucking knees, frenetically, for the duration of the song, in a mini skirt. An energetic, well-dressed Daddy who surely drove a few tenderonis home in his boxy Volvo sedan after they all decided to give it up, wowed by his impossibly crisp edge-up. That Black girl who was slender, pretty and passionate, yet lived and died like a half count in front of or behind the beat. A pity, really. But yeah, everything. All in three minutes and twenty four seconds. Peak Blackness and such.

I am still a little salty about not being of clubbing age in a major city when "Rhythm Nation" hit the streets with force of nine crack epidemics. Hittin' all them steps in the club wearing combat boots and a mesh tank, after a few rum and cokes, surrounded by hundreds of hard-dancing ass, overdressed Black people??!?!?! 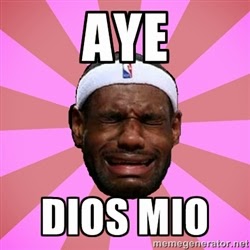 The song that followed "Rhythm Nation"? Something by motherfucking Maze Featuring Frankie Beverly, the Eternal Overlords of Jazz Festivals, White Linen Suits, and fine ass, wooden sandal-wearing Cat Daddies at Jazz Festivals. Being honest, I don't even know what the fuck they look like but I know they have been Black as all hell and a required part of every outdoor Black event involving at least one Black Grandma and cooked meat long before I made my debut on that precious December morning in 1984. Things just kept getting mo' Blacker and mo' Blacker.

What I appreciate most about late 80s and early 90s videos and performance is that brothers used to give you the most vicious 8-counts, covered neck to ankle in a fresh ass suit. With the finest dress shoes  Montgomery Ward had to offer. Maybe even with a turtleneck. Breasted dancers didn't exist merely as decorations for the singer that paid them, as pussy-popping ornaments who pose ass first. Women used to give you backbends, flips, and a string of super intense 8-counts, in a miniskirt and tube top with the biggest, fluffiest post-Pleasure Principle hair you've ever seen. Dancers couldn't get camera time just by being light-skinned and dressing cool and doing funky retro hair things and standing at the front in classes even when they had no business standing there. Or anywhere. Those motherfuckers used to WORK for that shine.

Anyhow, I would be doing you a disservice if I didn't share this video of Sherman Hemsley ("George Jefferson") performing his single "Eyes in the Dark" on Soul Train. Behold.

Speaking of early 90s Black Excellence, MC Hammer doesn't get enough credit for his dance floor efforts. Though he did the snake up and down that line between Grandiose Black and Corny Black, he was quite the creative force.

Dude hired everyone he ever met and brought them into his crime-fighting army of indefatigable choreography destroyers. He was hard enough to bussitopen in a unitard and combat boots and...well, I imagine he was pretty exuberant and aggressive with his boot-knocking. #DancersFuckTheBest

Anyway, that was on my heart. Off to locate chicken and save the world.