Beans Don't Burn On the Grill 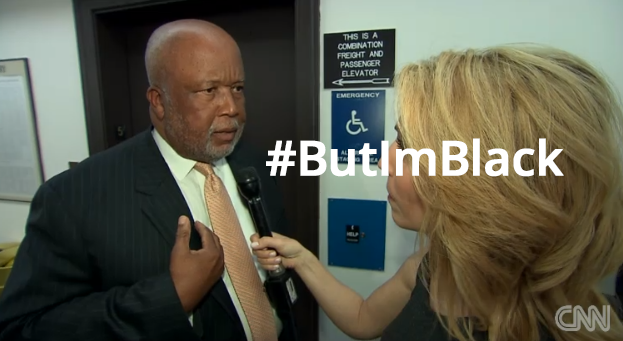 As you can see by the increased gaps in posts and this lackluster layout that I've been "getting ready to change" since half a dozen DMX arrests ago, I haven't been loving on this blog as much as I should. I've been...having a moment. Lots of deep sighs, sex, drugs, and Sister Act 2 has been going on. Anyhow, I've still been attempting to produce a few things that aren't terrible every so often. Here is some of what I've been up to lately:


Societal issues don’t become real until White people experience them. Misogyny. Police brutality. Miley Cyrus. We minorities get our asses kicked and our rights trampled daily and are written off as angry or somehow deserving when we speak out and strike back, because our pants were probably sagging, or you know, because every Black home is a love-free single-parent home. Duh. When these things infringe upon the peace of the majority, then they are tragic and demand the involvement of O’Reilly and Company.


Setting out in hopes of living, losing, loving (and learning) through song was an ambitious mission. But it was necessary—for Janet and for us. The scope of the album reflected that journey. With the help of longtime collaborators Jimmy Jam and Terry Lewis, she opined, lamented, warned and wandered across a smartly produced, genre-melding soundscape.


Despite odds such as tighter lending requirements, disappearing Small Business Association (SBA) loan programs, and a widening wealth gap between blacks and whites, businesses owned by black women are now the fastest-growing segment of all women-owned enterprises. As of 2012, there were over 900,000 companies owned by black women, with revenue of almost $37 billion.

But I have two things dropping online tomorrow, so I feel less terrible about not writing regularly. You will deal.