Across The Aisle #6: Rituals of Tribal Dance

WARNING: Across the Aisle features a weekly helping of extraordinary, yet exploratory, writing, gratuitous pop culture abuse, and complimentary Funyons. Due to our conscious decision to explore familiar themes in an inimitable, though inherently divisive, manner, such brilliance is solely intended for mature reading audiences. This is Hive Mind 101. That glorious moment when Wonder Twin powers activate. Jay Connor. Alex Hardy. The triumphant return of Voltron. These ain’t no studio tricks. Enjoy. 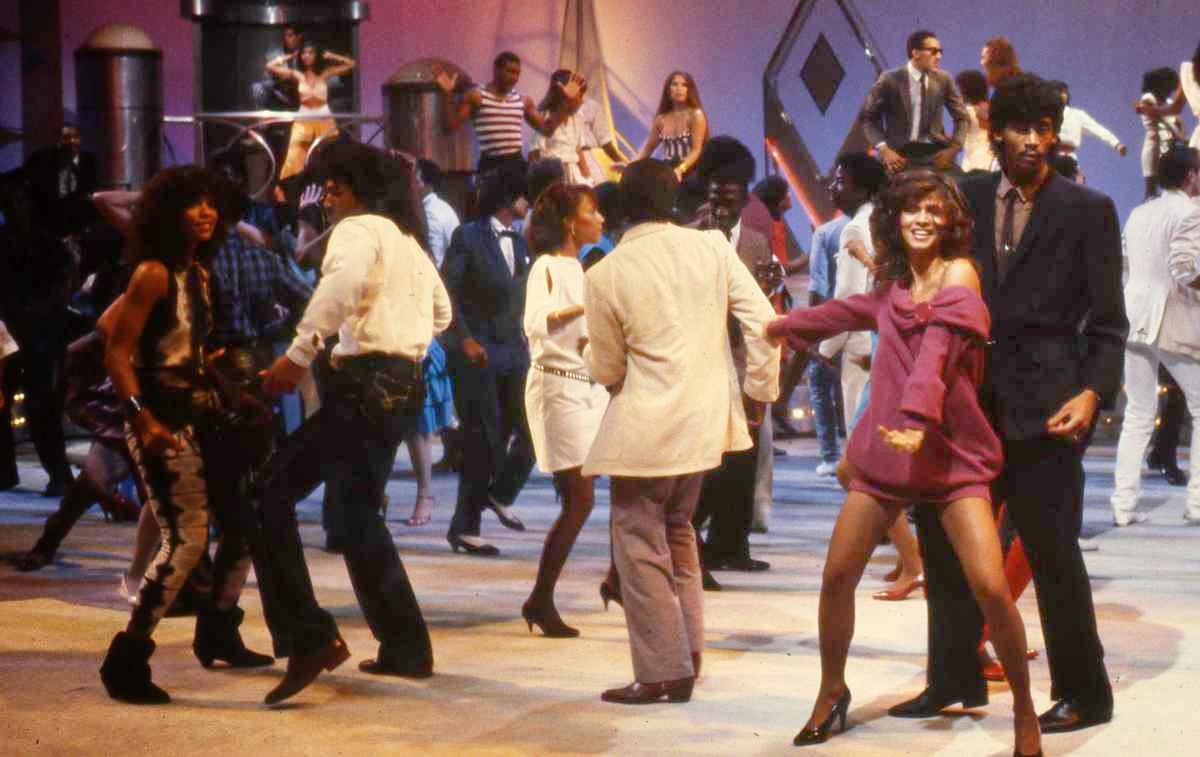 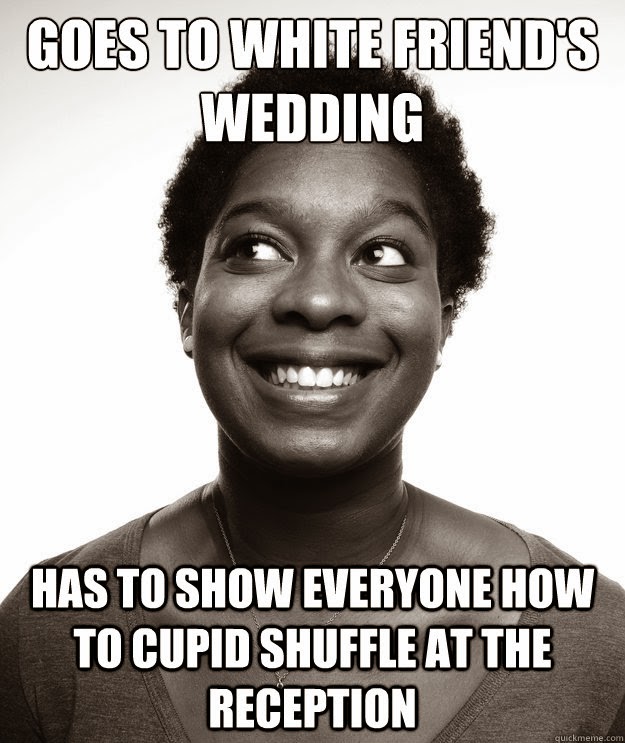 JC: So outside of starting your invisible lawnmower the Electric Backslide and spear chucking, are there any other poorly choreographed, collective tribal dance rituals of which you partake?
AH: Well. Let’s see. When I was in New Orleans, whiling my days away in a paradise of caloric excess and drive thru daiquiri stands and [ahem], some friend and I thought it would be a good idea to learn the Blurred Lines line dance. Meets the three requirements for Black Line Dances: Simple. Teachable. Can be done while fucked up. Now, we never actually went out to perform it, but it was a nice thought. Old school line dances are predictable and typically repeat after about 16 counts. They’re simple enough that even your lush uncle could follow along while under the spell of his beloved $2 bottle. The same uncle who made liquor, jobs, and hope for a better tomorrow disappear with astounding ease. That guy. But these new shits? I’m a dancer. I think that a Global Negro Line Dance and Fish Fry Jamboree could rival All Star Weekend both in size and economic impact. And my ass still struggles discerning the patterns in these new shits that are ultimately 5 minutes of actual, non-repeating choreography. Like this one, the Terminal Reaction. The fuck is this? Now, I feel less than. I polled Twitter yesterday, and they also agree that qualifies as Some Bullshit. Safe to say, like demand for an album from Eve, that timeless factor that unites multiple generations, under God, with hypertension and red cups for all like The Wobble and The Electric Slide doesn’t happen often.
JC: Yes, because unlike blackmail, Black Friday, or Black Jesus, #BlackTwitter has all the answers. Though most line dances entail tacit “cultural allegiances”, it takes a certain degree of charm and contagion grace for one to throw on the cap and gown and graduate into a full-fledged dance floor pandemic. Rome wasn’t built in a day, and neither was this atrocity. So thank you line dances, for unifying us in ways that even sex, cigarettes and bigotry envy. 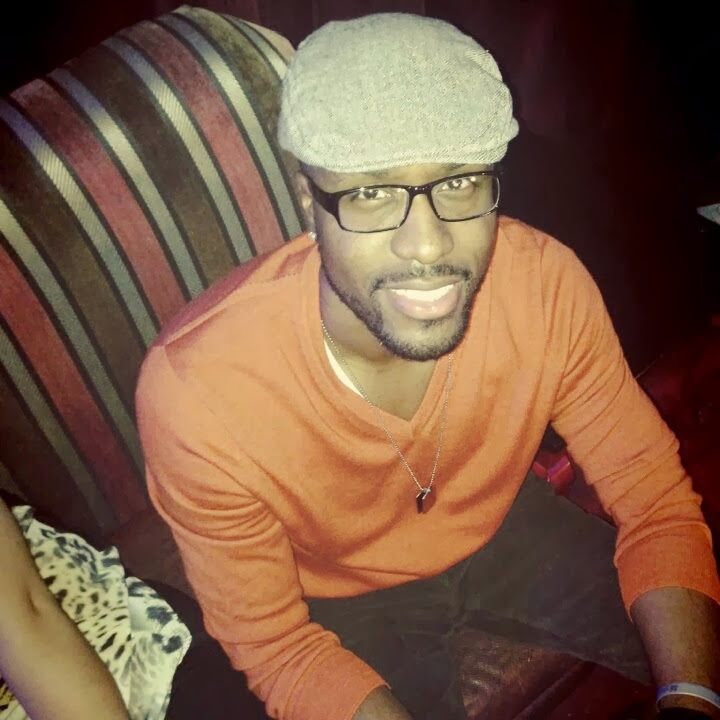 Jay Connor is a prized pupil of the esteemed Professor Xavier and a Los Angeles based freelance writer. When he’s not preoccupied with accruing overdraft fees while chasing the dream, he can be found disseminating terrorist threats on Twitter and Facebook. Direct all business inquiries, sexual innuendo and Nigerian email scams to deathtoadverbs@gmail.com.


Across the Aisle Jay Connor